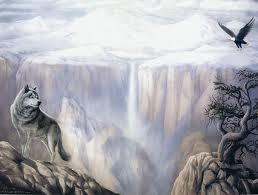 We would like to announce that for our show on Friday April the 11th on Wolf Spirit Radio, Dave Corso has kindly agreed to facilitate your calls, so we will be able to answer *ANY* questions you may have about our material.

In order to gain the maximum benefit from this opportunity,   please write your questions for James Horak and/or Crystal Clark in the COMMENTS SECTION BELOW to be answered during the show. Or if you prefer just call in with your question.

Live show call in number is: 702 879 4770. The show airs live from 7-9pm PST. (Check WSR website for time differences).
Be aware that writing your question below ensures it will be addressed should you for some reason not be able to phone in.
Thank-you in advance and we look forward to hearing from you.