It has now become clear that we are plagued by justice being so poorly served by the whitewash the Warren Commission served up to the American people. As a turning point in the history of this nation no other sticks out so painfully. Can we finally get it right and restore the rule of law and order to a system so grossly in need of it? In doing so, hope that this communicates to an encroaching federal government that has abandoned our checks and balances system and obedience to oaths of office? We can no longer afford to put off finding out. I need to correct my mistakingly mentioning Norman Mailer as the ex-husband in question of Marilyn Monroe’s. I should have said Arthur Miller instead. JCH

We are affiliated with Information-Machine 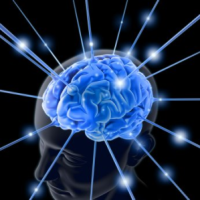 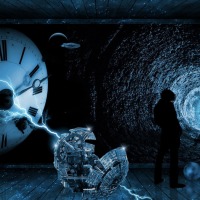 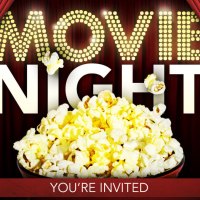 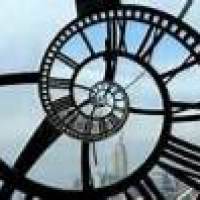 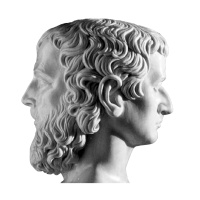 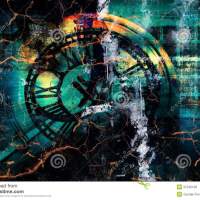 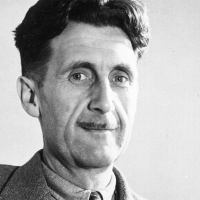